GET A FREE QUOTE 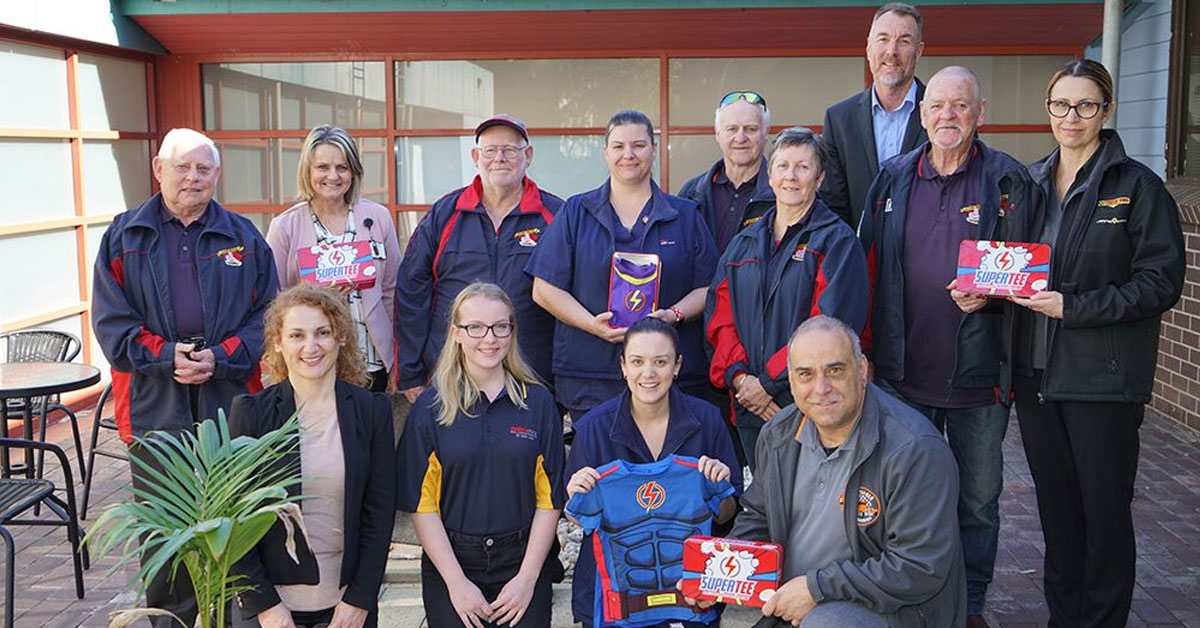 On the 9th of July, Online Hire announced the donation of 10 Supertee's to the Lions Pride Holden Car Club NSW. These Supertee’s, amongst others, were then presented to sick children in need at the Nepean and Hawkesbury Hospitals.

Have an enquiry or would you like a free quote?

Call us today to receive your free quote. 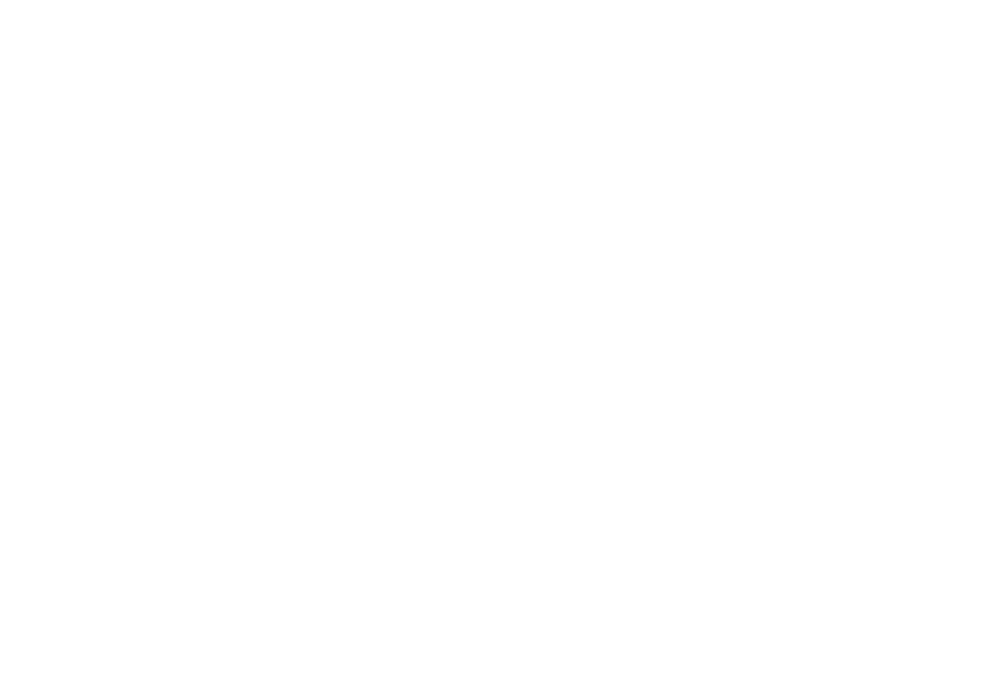 SEND US AN ONLINE ENQUIRY

Fill out the form below to sign up to our newsletter.